We will represent you well

Gary L. Fernandes. Sr. practices in Gainesville, Florida. He is the President and majority stockholder in the law office of Fernandes & Fernandes, P.A. He specializes in personal injury and workers’ compensation and also practice in the areas of probate, guardianship and other types of insurance claims. He graduated from the University of Florida with a BS degree in 1978 and thereafter attended Nova University Center for the study of law and received a juris doctorate degree on July 25, 1983. He was admitted to the Supreme Court of Florida on May 23, 1984, and to the United States District Court, Middle District of Florida, in July 1984. He worked for approximately one year with the state attorney’s office in Alachua County, Florida, prosecuting criminal cases and thereafter started in civil practice, specializing in workers’ compensation and personal injury cases.

He has continuously represented injured employees filing thousands of workers’ compensation and personal injury cases. He was first admitted to the Academy of Florida Trial Lawyers in June 1988 and is a certified arbitrator approved by the Supreme Court of Florida pursuant to Florida Rule of Civil Procedure 1.810c since April 6, 1989. He has been recognized in 2016 and awarded America’s most honored professional award “best of the best” for those who have been publicly awarded multiple times for their professional excellence by trade groups, peers, and clients.

He currently takes workers’ compensation cases in Division B to include Alachua, Marion, Levy, Dixie and Gilchrist Counties; in District C, Jacksonville, to include St. Johns, Putnam, Clay, and Flagler Counties and personal injury cases in the entire State of Florida.

Gary L. Fernandes Jr., a third generation Gainesville lawyer, is a partner at Fernandes and Fernandes P.A. He specializes in many types of civil law including Social Security Disability, Workers Compensation, Personal Injury, and Probate law. Gary graduated from the University of Florida with a degree in Criminology and Florida Coastal School of Law with a Juris Doctorate. Before practicing, he worked at the Alachua County Clerk of Court as an evidence clerk, the State Attorney’s Office in the 8th Judicial Circuit as a legal intern, and the Public Defender’s Office, 4th Judicial Circuit as a law clerk . He is also a member of Eighth Judicial Circuit Bar Association, Inc. 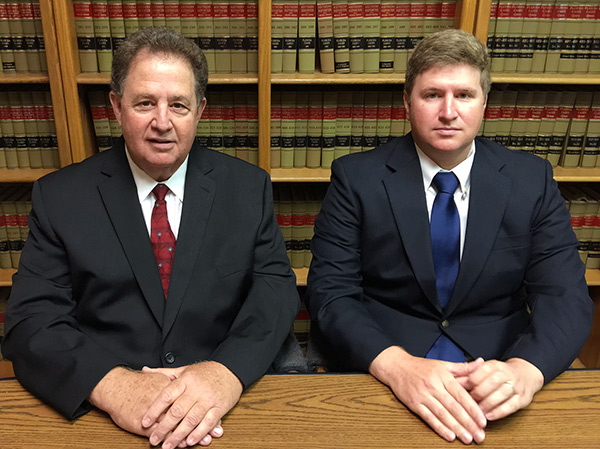